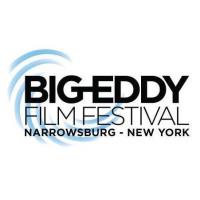 Join the Big Eddy Film Festival for a special outdoor screening of Alfred Hitchcock’s psychological thriller Rebecca (1940) on Friday, September 17 at 7:30 pm at Hotel Darby, 9 Manor Drive, Beach Lake, PA. Based on the beloved 1938 gothic novel by Daphne Du Maurier, Rebecca stars Joan Fontaine stars as a young bride terrorized by the memories of her husband's glamorous first wife. Laurence Olivier, Judith Anderson and George Sanders also star.
Hitchcock's first American film, Rebcca is the only film for which the director received a Best Picture Oscar.
"Every return to Manderley reveals something new--about gender, genre, cinema--and watching the film outdoors is like spending time on that imaginary, isolated, overgrown estate," says Patricia White, a Professor of Film and Media Studies at Swarthmore College and author of the new book on Hitchcock’s Rebecca (BFI Classics). 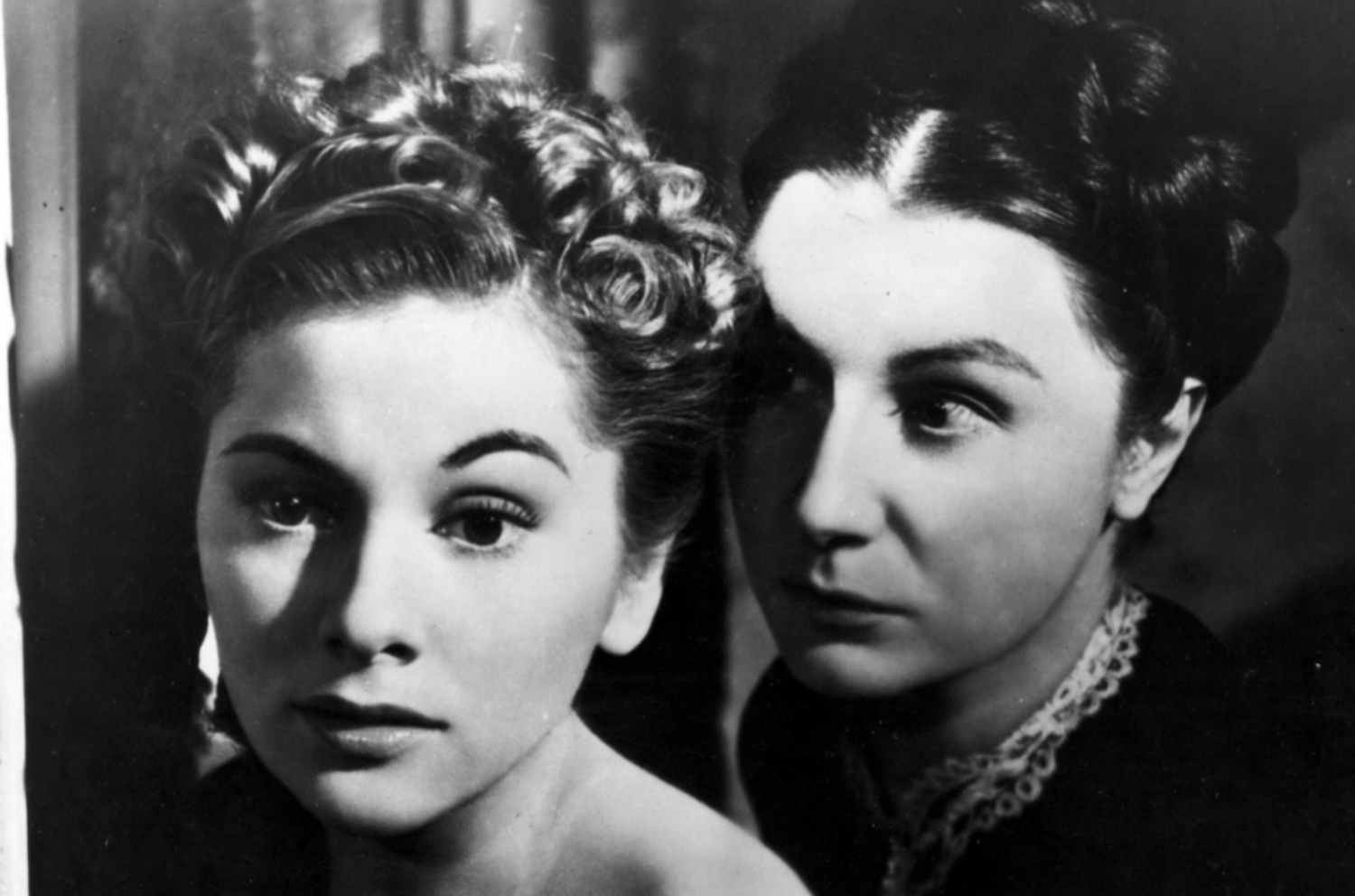 White, who is on the board of directors of Women Make Movies and the editorial board of Film Quarterly, will be in attendance for a pre-screening book signing at One Grand Books, 60 Main Street, Narrowsburg, NY at 5:30 pm.
Film tickets are $10 (DVAA Member discount $8) and can be purchased in advance at www.bigeddyfilmfest.com.
In celebration of the Big Eddy Film Festival’s 10th Anniversary, the Delaware Valley Arts Alliance is presenting a series of special events leading up to the expanded four-day festival, September 30 - October 3 in Narrowsburg, NY. See the full lineup of films at bigeddyfilmfest.com.