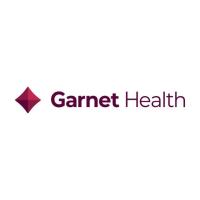 Middletown, NY – Ten years ago this week, a new hospital opened in Middletown, revolutionizing the delivery of local healthcare by bringing a state-of-the-art facility and specialized services to the community. At the time, it was the first new hospital built in New York State in nearly 25 years. Over this past decade, Garnet Health Medical Center, formerly Orange Regional Medical Center, has amassed an impressive track record that includes national rankings, specialty designations, and the addition of new services; all of which are testament to its unwavering commitment to excellence and community well-being.

“Garnet Health’s Middletown campus transformed healthcare in our region when it opened, and it continues to set the standard for excellence today,” said Brian Tew, Chief Executive Officer, Garnet Health Medical Center. “Our community can count on us to provide exceptional care conveniently close to home, in a safe, comfortable and welcoming environment.” 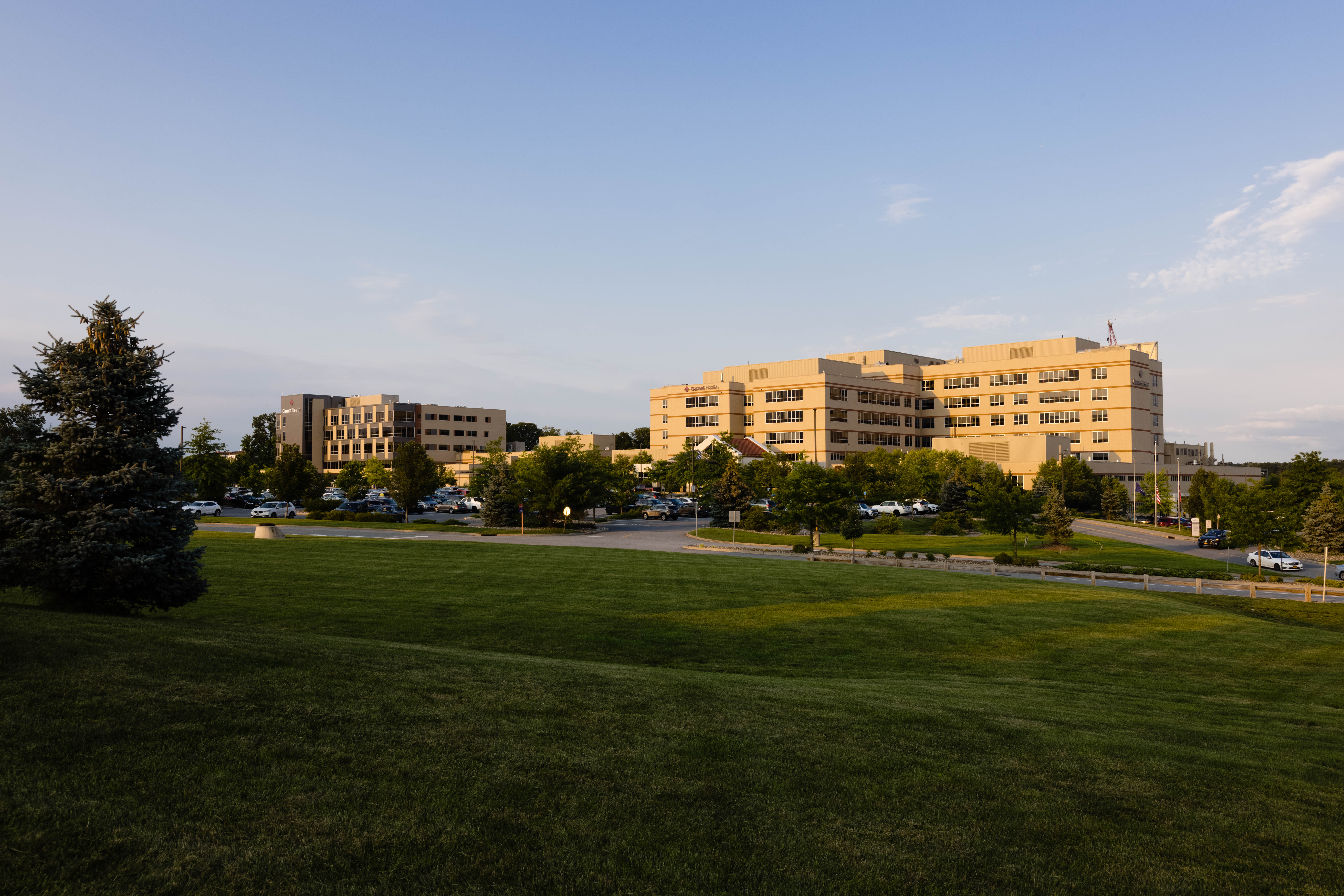 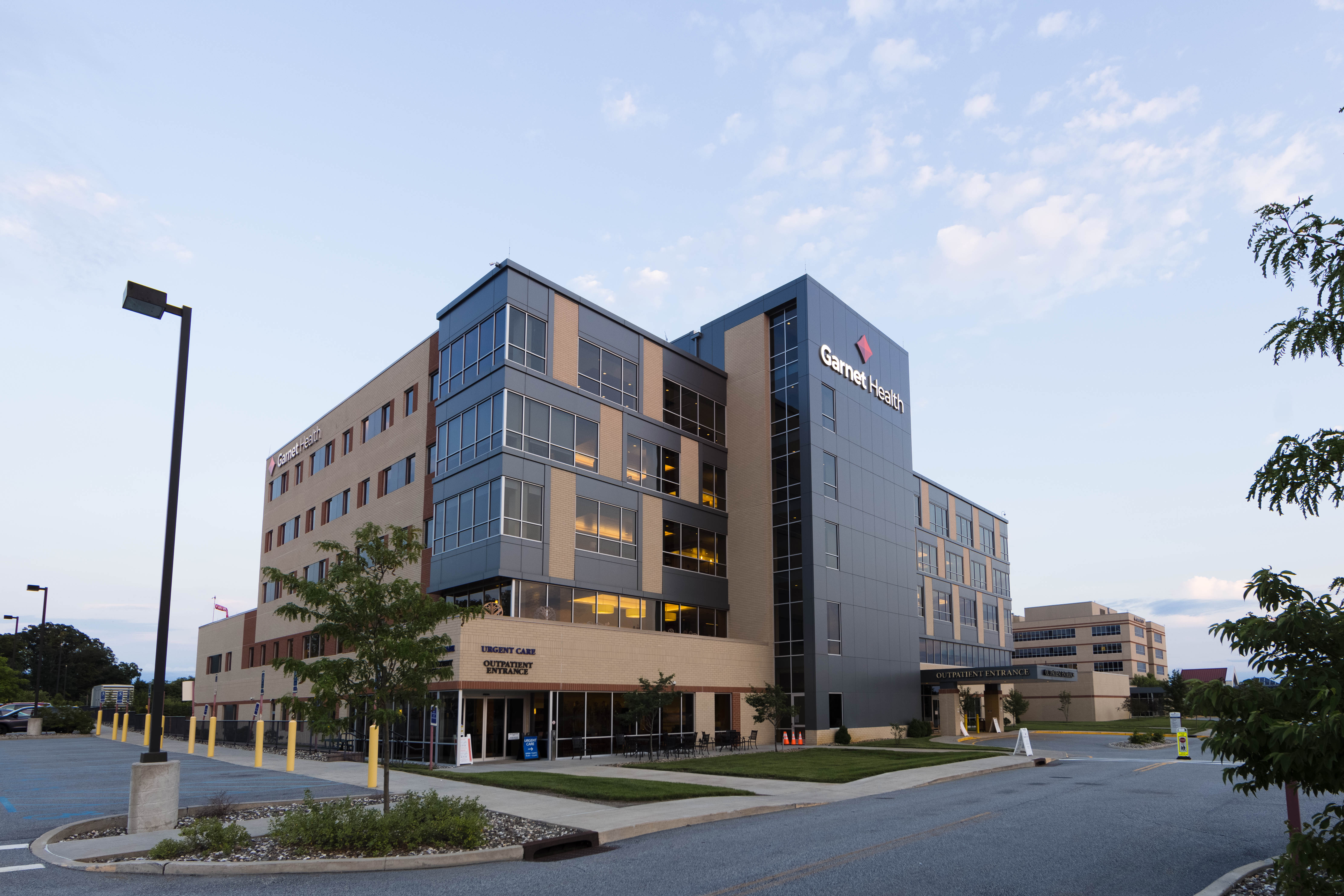 The seven-story, 383-bed medical center, accredited by DNV GL – Healthcare, opened at 707 East Main Street on August 5, 2011 when it merged and transformed the operations of two outdated hospitals in Goshen and Middletown.

A five-story outpatient building was added after the Garnet Health Medical Center opened which offers primary care and specialty physicians from Garnet Health Doctors, urgent care, plus outpatient surgical and diagnostic services. Presently, the hospital is building a parking garage and has plans to expand the emergency department.

“Nothing is more important to us than serving the needs of our patients,” said Garnet Health President & Chief Executive Officer, Scott Batulis. “Amongst many other benefits, our Middletown Campus has improved access to additional care and outpatient services for our patients by conveniently offering them at a centralized location.”

Garnet Health Medical Center has been recognized as a national leader in healthcare, earning the Healthgrades “250 Best Hospitals” distinction for the past three years. This places it in the top 5 percent of nearly 4,500 hospitals assessed nationwide. It also has achieved Magnet status, the highest and most prestigious distinction a hospital can earn for nursing excellence and high-quality patient care. It’s Peter Frommer, M.D. Heart Center was named by Healthgrades one of America’s 100 Best for Coronary Intervention and the Rowley Family Birthing Center is a past recipient of the Labor and Delivery Excellence Award. Garnet Health Medical Center’s Cancer Program is accredited by the American College of Surgeons’ Commission on Cancer. Garnet Health Medical Center also is an academic affiliate of the Touro College of Osteopathic Medicine and offers six graduate medical education residency programs. In 2007, the medical center was named America’s Most Beautiful Hospital. Other advanced care centers include a, Level II Neonatal Intensive Care Unit, a Bariatric Center of Excellence, a specialized Pediatric Emergency Department, a Level 2 Trauma Center, and New York State-designated Stroke Center.

For information about a career at Garnet Health Medical Center, visit www.garnethealth.org/careers.