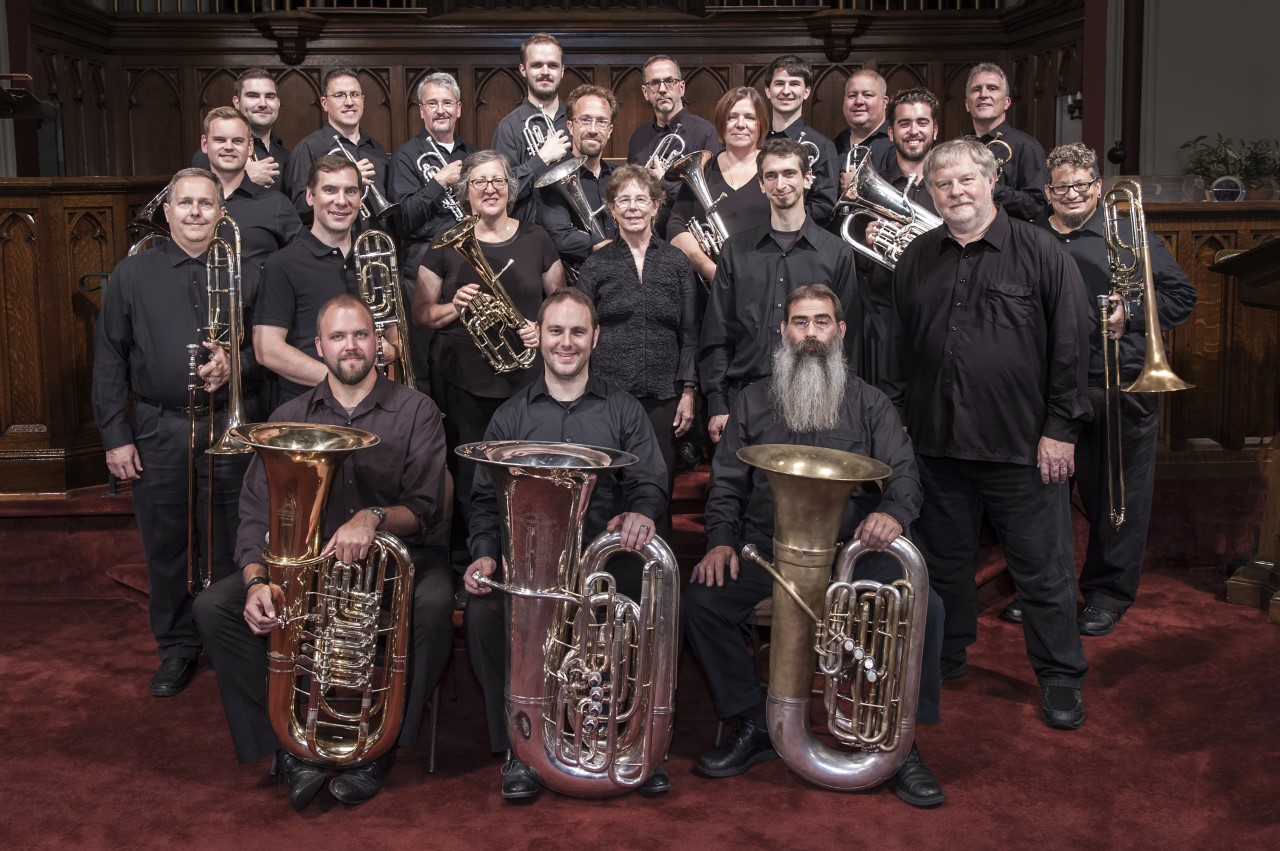 The 2022 season begins on Saturday, August 6 with “An Evening of Chamber Music,” with a performance by Gramercy Brass featuring the music of Arthur Sullivan, John Williams, Meredith Wilson and more.

The August 10 concert will be free for all students 12 – 18 years old, and students will be able to meet and greet Midori after the performance – a once in a lifetime opportunity! 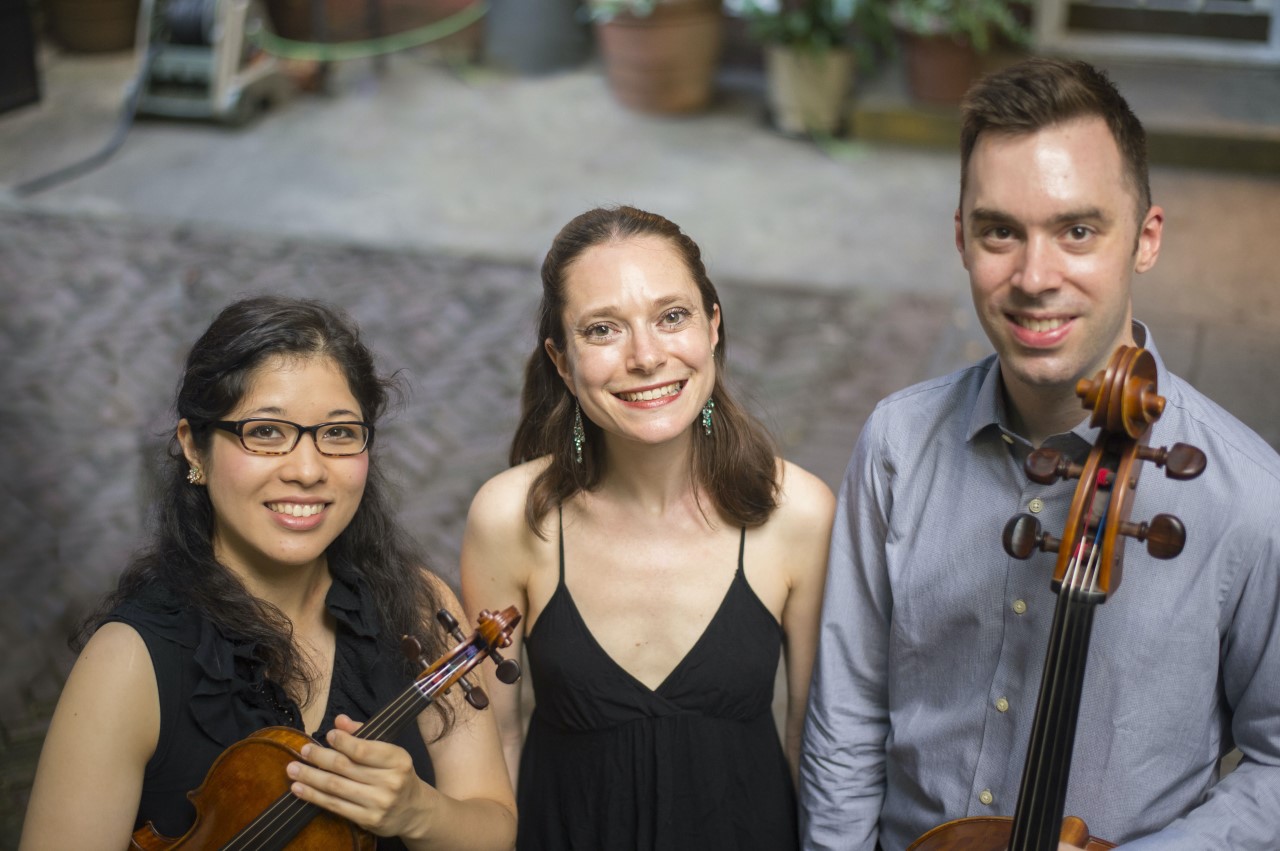 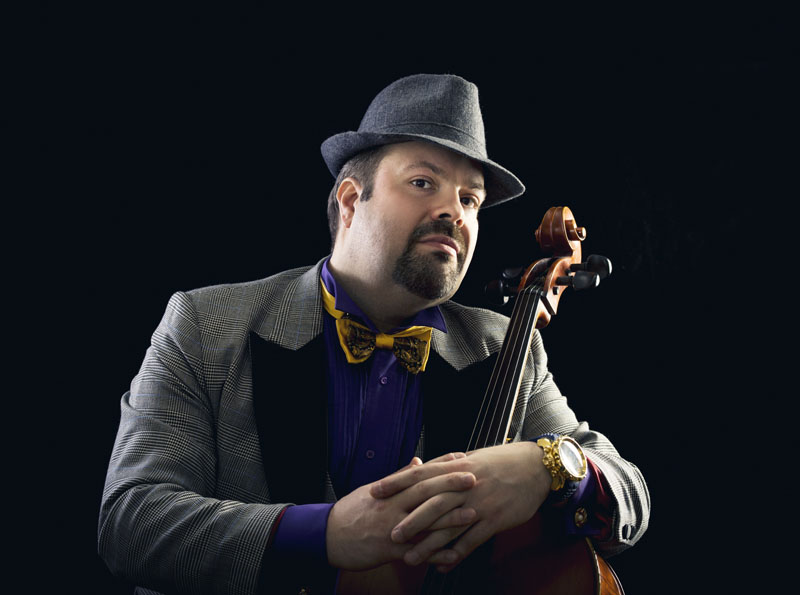 “An Evening of Chamber Music” with The Borisevich Duo will be presented on Thursday, August 18, featuring the music of Ludwig van Beethoven, Edvard Grieg, Niccolo Paganini and others. 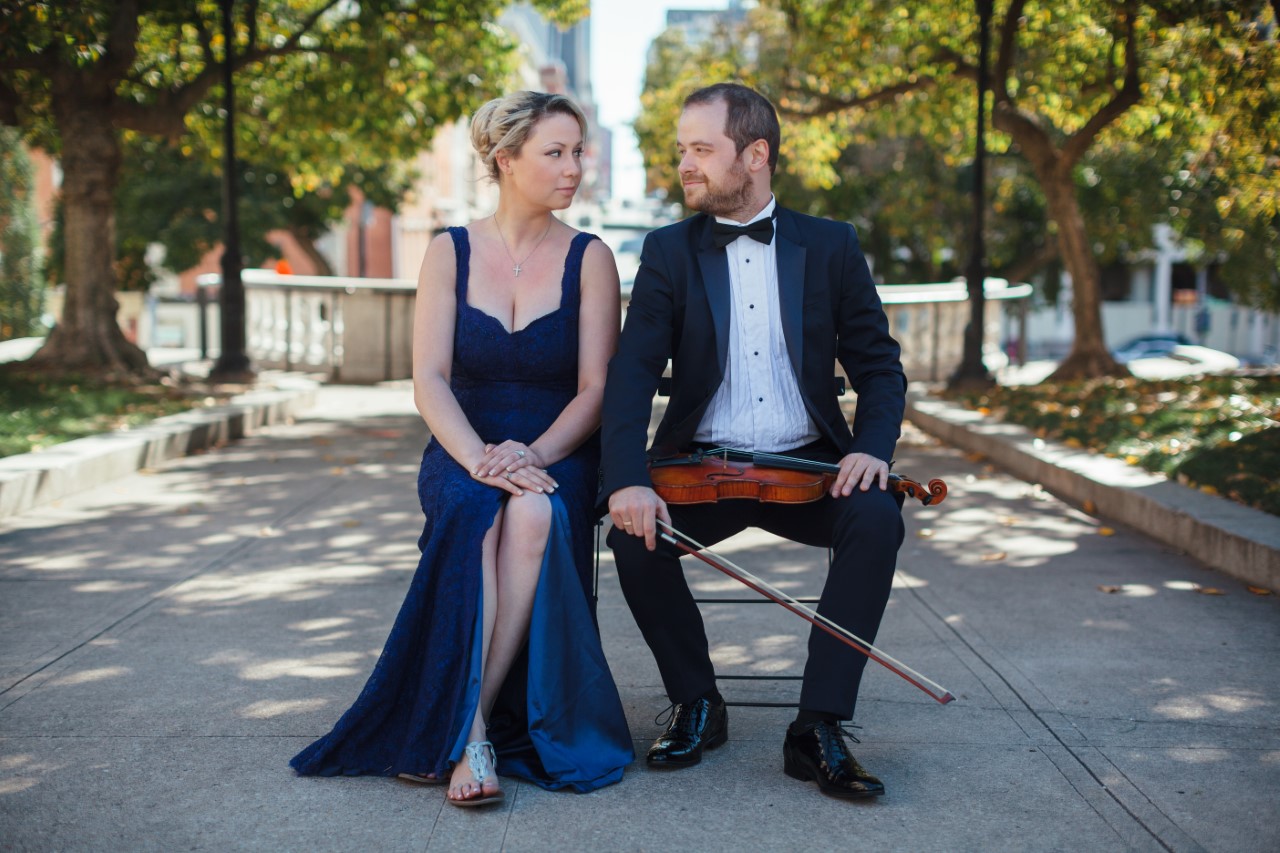 All concerts begin at 8 p.m. and will be performed in the climate controlled, fully accessible and fully sanitized Sunset Concert Pavilion located at 442 J. Young Road in Livingston Manor. The SMF is committed to the safety and health of our concertgoers, staff and artists, and has developed safety protocols to assure that.

For more information, to order tickets, or to become a donor, please visit www.Shandelee.org or call 845-439-3277. 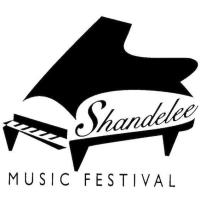